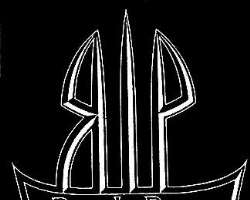 His death still remains a mystery to many of his friends and colleagues because he never showed any sign of illness till the moment he died.

We gathered he collapsed in the bathroom and before he was rushed to the hospital he gave up the ghost.

Banji was one of the most talented and popular video editors in Nigeria.He had worked with the best hands in the country including Studio 77 before securing a job in Soundcity as post-production editor.

He has edited over 20 popular music videos and worked with almost all music video directors in Nigeria.