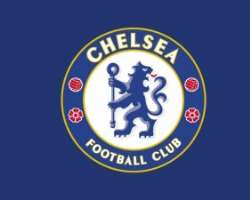 Chelsea related reports within the Italian press are still being dominated by Maurizio Sarri, despite Antonio Conte returning to Cobham to begin pre-season with his squad.

Conte's departure from Chelsea is beginning to look like less of a foregone conclusion and more of a widespread misconception. The season starts in a month and he still holds the reins.

Despite that, it hasn't stopped Italian media from speculating who Maurizio Sarri would like to bring with him to West London, should he be appointed Chelsea manager in the coming weeks.

A new report from  Tuttosport  has claimed to know the identities of three of Sarri's targets. They are Napoli midfielder Jorginho and Juventus duo Gonzalo Higuain and Daniele Rugani.

The report claims that the combined total Chelsea could be forced to part with in order to land the three of them is £141M. If this report is true, it's great to see that we're making up for lost time in the transfer market.