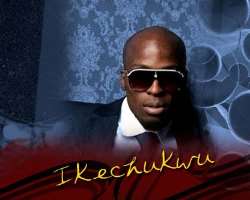 This is a sad one.

Multiple sources tell us that three Nigerian artistes have lost their fathers withing the past 72 hours.

Producer K-Solo and Rapper Ikechukwu's father passed on Sunday December 20, acording to their friends and colleagues who spoke to us.

Rapper-producer Big Lo who had been off the scene for a while, lost his father, Monday December21.

While Ikechukwu, who's the younger brother of US-based singer Uru, confirmed the passing of his father to us, we're still awaiting details and comments from Big Lo and K-Solo.

It's the second death for producer K-Solo in weeks – sources say he lost an elder sister recently, and has remained inconsolable