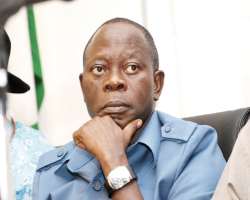 BENIN CITY, January 09,(THEWILL) – In what looked like a reprisal attack over the killings of southerners and Christians in some parts of Northern Nigeria, angry Youths this morning invaded Hausa Quarters, Sakponba Road, Benin City, Edo state, sacking all the Northerners in the Area.

THEWILL gathered that that the Youths in large numbers invaded the area, armed with dangerous weapons including machetes and axes.

No lives were lost during the attack but there are unconfirmed reports that a mosque located in the community was torched, while several persons were injured during the attack. The mob urged the mostly Hausa/Fulani community to leave the town immediately while they looted and damaged properties belonging to them.