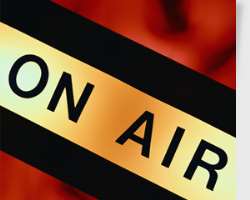 By Inalegwu Shaibu
The Federal Government will today start the payment of N42.618 billion arrears of monetization money owed the striking members of Radio, Television and Theatre Arts Workers Union (RATTAWU), just as the union also yesterday announced the suspension of the industrial action embarked upon to protest the non-payment of the arrears.

The decision to shelve the strike was, however, dependent upon the confirmation of payment of the arrears into accounts of members of RATTAWU and on the condition that government would pay the balance of N42.1 billion during first quarter of 2010.

Both decisions were taken yesterday at a meeting convened by the Senate Committee on Information and Media in Abuja.