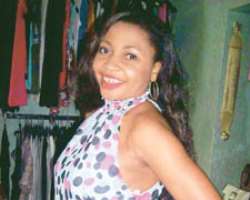 Nollywood actress Benita Nzeribe has revealed her intention to go into interior decoration, saying it is the only thing that keeps her going outside acting. To this end, nollywoodgists.com gathered, she has had series of discussions with an American company that deals in security and properties.

It was also learnt that Benita currently runs a non-governmental organisation (NGO), that caters for the less privileged.

The actress, who has been in the movie industry for the past ten years, featuring in many films and soap operas, said she prefers the latter. "It's better off, and that's why I like going into it, and, of course, that was what I started with when I first came into the industry," she said.