Musician unhappy with US collabo 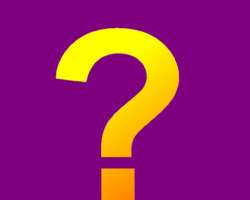 WHO IS HE?
Listen to article

Chai! This crooner is unhappy. He is really making waves in the music industry. He was in a group of three before the group scattered and he is one out of the two guys of the group that was able to stand solo and become a success after the break up.

Busybodies told us that this musician performed in a beach house of one African American musician who has come to Nigeria like two or three times.

They told us that our Naija crooner rocked the show and the American crooner promised him heaven and earth and even to feature him in his upcoming albums.

They told us that the Naija crooner is so unhappy because it looks as if the American has played a fast one on him. He has released two albums since then, and our Naija guy was not invited let alone, feature in the albums.

The one that is hurting him the most was that he did not pay him the agreed money.

Please, I don't know how true this gist is. I no dey there.