KANO AND THE POLITICS OF TREACHERY 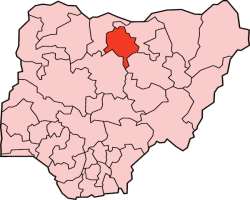