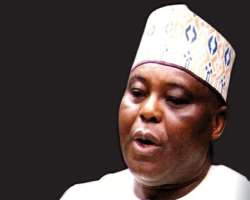 According to the statement, a comprehensive list of the zonal and states’ coordinators will be announced later. It also said IBB’s temporary campaign office is located at 77B, Aguiyi Ironsi Street, Maitama Abuja.

The statement said, Babangida’s formal declaration is scheduled for September 14 at the Eagle Square, Abuja.