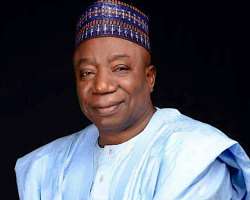 The Peoples Democratic Party (PDP) in Kebbi State has received no fewer than eight new lawmakers from the ruling All Progressives Congress.

The lawmakers, was learnt, comprised of five members of the federal legislature and three members from the state legislature.

According to report, the procedures by which APC conducted its congresses in the state triggered the mass exit from the party.

Many of the members of the party also alleged that they were disenchanted during the exercises.

The State Organising Secretary of the PDP in Kebbi State, Usaini Raha, said the defection of the lawmakers to the party is true.