Armed Robbery: Two men to die by hanging in Osun 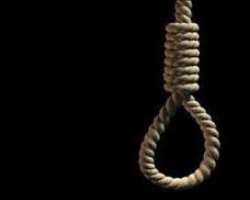 The prosecutor, Muyiwa Ogunleye said the offences committed by the convicts were contrary to section 1(1) and 2 (a) and 6(b) and punishable under section 1(1)(a) of the Robbery and Firearms (special provision) Act.

The Nigerian Voice reports that the two men were arrested by police and arraigned in the Court on 24th May, 2019.

Counsel to the convicts, Sulaimon Bello pleaded with the Court for leniency. In his judgement, Justice Jide Falola found the men guilty and sentenced them to death by hanging.