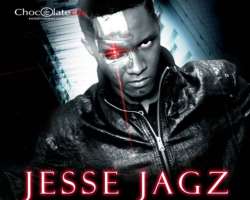 Jesse Jagz as a brand is certainly not new to any of us. Unless you've been living under a rock, you've most likely heard a Jagz bar or at worst a beat. Self acclaimed producer extraordinaire he has done well for himself again and again.

A just a little ways back he was out with his album. Which was welcomed with mixed reviews. Taking that in his stride, he's partnered with another maestro for his video: Clarence Peters. This is the second Clarence Video posted up here and it's only Tuesday. The grungy feel of the video (or rather, Montage as Mr. Peters has labeled it) is certainly very unique as far as Nigerian Videos go.