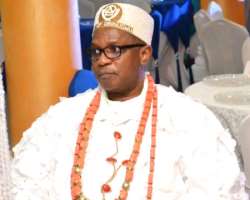 The Governor’s directive on the recall of Dr. Ilomuanya, is sequel to the discontinuance of the matter in court and requisite legal advise.

His Excellency, in his avowed commitment to rule of law and due process, also took cognizance of representations by the people of Obinugwu.