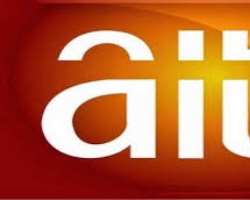 The National Broadcasting Commission on Thursday announced the suspension of the licences of the African Independent Television and Ray Power FM belonging to the Daar Communications Limited.

The NBC Director-General, Dr Modibbo Kawu, stated this at a press briefing in Abuja, saying the Daar Communication Limited’s media houses’ shutdown was until further notice.

The offences listed by the NBC included the airing of a Presidential election documentary by the AIT, a matter pending before a tribunal, the inability of the company to pay its fees, the use of “divisive and inciting contents from the social media” among others.