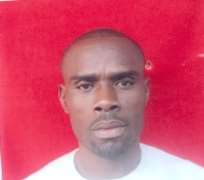 The defendant is alleged to have, between 27 January and 1 February, 2016 obtained the sum of Ten Million, Fifty Five Thousand Naira only (N10, 055,000.00) from Exploit Energy Ltd under the guise that he will deliver two truck load of petroleum product which he never did.

When the charge was read to the accused person, he pleaded not guilty. The defence counsel, Doris Offorji-Stephen made an oral application for the bail of the defendant which was refused by the Judge who ordered her to apply formally.

He subsequently remanded the defendant in prison custody and the matter adjourned to January 18, 2018 for trial.