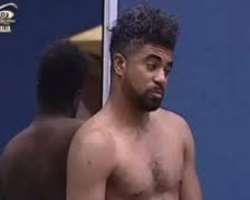 Abductors of two Turkish expatriates in Akwa Ibom have demanded N200 million to release them.

The victims were abducted on April 10 from their Airstrip Hotel room in Eket Local Government Area of the state.

A security source told the News Agency of Nigeria (NAN) in Eket that the abductors had been in touch with the BKS Construction Company in Onna Local Government Area where the expatriates work.

He said that the abductors contacted the construction company and demanded N200 million as ransom to release them.

“The abductors have demanded the sum of N200 million before the victims could be released to the company.

“The company is negotiating with the abductors to secure the release of the victims,” the source said.

The State Police Public Relations (PPRO), ASP Chilly Ikechukwu, said the police were not aware of the ransom.