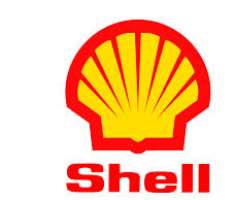 A Nigerian court has set aside its order for the temporary seizure of one of Africa’s richest oil blocks from multinationals Royal Dutch Shell and Eni.

The judge ruled that the forfeiture order was irregularly filed.

Nigeria has filed criminal charges of corruption against Shell and Eni over the sale of the oil block. The charges allege the companies paid $801 million to a former oil minister, a former justice minister and a businessman for the block’s license. Nigeria’s government got only $210 million from the deal.