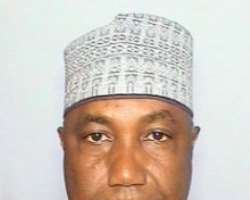 Some youths from Gaya Local Government Area of Kano State have burnt four houses belonging to several political leaders in the area including the current one senator kabiru Ibrahim Gaya.

In a statement released on Wednesday by the media aide of Senator Kabiru Gaya, Alhaji Idris Afegbua, he said: “Senator Kabiru Ibrahim Gaya is in America, but he attributed the mob action that led to the burning of his house and those of others in Gaya as the work of political enemies.

It noted that while Abdullahi’s farm was razed down by angry youths, others lost their houses to the mob action.