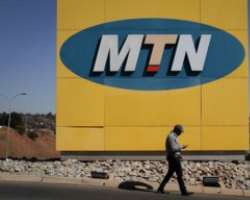 MTN Nigeria lost 6.5 million Internet subscribers between the months of January and March of 2016, this year’s first quarter telecoms industry report has shown

According to the report published on the website of the Nigerian Communications Commission, the company began the year with 39,924,737 data customers, “but ended the quarter with 33,356,595.” It showed that another telco, Globacom, garnered 1,448,354 fresh data customers in the first three months of 2016, representing 80 per cent of the total number of new Internet subscribers acquired by all the telecommunications networks. In January alone, Globacom pulled 354,178 new data subscribers, had 248,593 in February and 845, 583 in March, upping the cumulative figure of its data subscribers to 26, 530,420 in the first quarter.

According to the report, a total figure of 1,820,651 new data customers subscribed to the four major telecoms networks in the period under review.