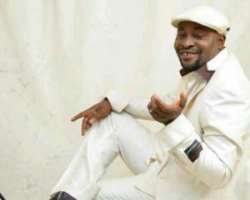 Information reaching Nollywoodgists.com has it that veteran Actor Arakangudu is dead.

The well built, popular and talented actor who is known for his mastery of the roles of herbalist and armed robber in most Yoruba movies we heard passed on few hours ago.

Sikiru Adeshina a.k.a Arakangudu was a versatile and handsome actor who was very good at what he does. Arakangudu during his days proved his mettle in the Yoruba movie world. He was also popular for his baritone-voice.

The real cause of his death is yet to be ascertained but we shall keep you updated with more findings.