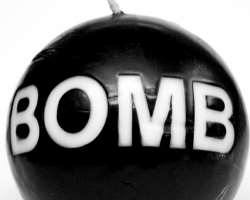 A bomb explosion has been reported at a busy motor park in Gombe State.

Although no group has taken responsibility for the bomb, the explosive was said to have been planted the bomb in Dukku Motor Park, Gombe at the early hours on Monday. Security agents are said to be at the scene and no official statement has been issued by the government but eye witness say that many are feared killed by the blast.