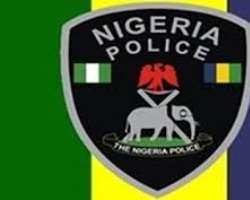 Police Commission promotes 6 AIGs to DIGs, others
Listen to article

The Police Service Commission (PSC) on Tuesday approved the promotion of six Assistant Inspectors-General of Police (AIGs) and two Commissioners of Police to new ranks.

The promotions were announced in a statement issued by the commission's spokesman, Mr Ferdinand Ekpe.

The statement said that the promotions took effect from Aug. 19.

The statement restated that promotions from the ranks of ACPs to AIGs would, however, only be done after the affected officers passed the prescribed interview.

The statement also said aggrieved officers could appeal directly to the commission when action on its decision was not implemented by the police authorities.