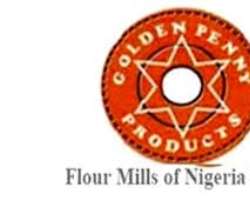 According to the results posted on Tuesday,  FMN unaudited nine months result showed  a decline of  27 per cent in profit after tax (PAT) in spite of recording a growth of 17 per cent in turnover.

Despite the decline in profit, the equity of FMN rose marginally by 1.1 per cent or N0.95 to close at N87.95 per share. NNFM shares remained static. Meanwhile, the equities market partly reversed the gains of the previous day with the Nigerian Stock Exchange (NSE) All-Share shedding 0.73 per cent to close at 41,064.91.