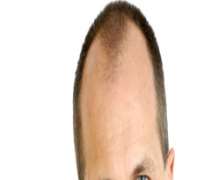 Speaking in Davos, McCain labelled the detentions a "clear violation, not only of their human rights, but any aspect of freedom of the press. Al Jazeera has been chronicling events in Egypt, probably more intensely than any other world network. For the Egyptian government to keep them in prison, I think it is another indicator that this military government, and that's really what it is, is not keeping with the standards of international behavior as we would expect."