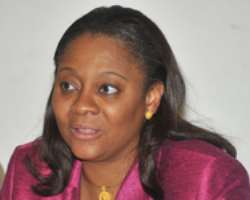 An analysis of the price movement chart indicated that Dangote Cement still recorded the highest gain to lead the gainers' table by N5 to close at N240 per share.

Transcorp emerged the most traded stock, accounting for 34.12 million shares worth N136.92 million.