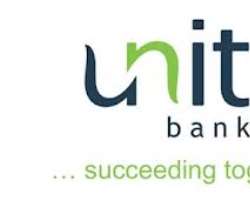 The  Nigerian Stock Exchange was on Firday notified of the development which took effect from Wednesday, August 28, 2013.

The bank also announced the appointment of  Mr. Rislanudeen Muhammad as the Acting Managing Director with immediate effect.

He started his working career with the Ondo State Government as a Youth Corps Member (1985 – 1986) and joined Kano State Budget & Economic Planning Directorate as a Planning Officer II (1986 – 1988) and between1990 – 1993 he rose to Senior Planning Officer.

Muhammad has attended many programs and trainings both within and outside the Country. He has written many articles and publications and is a Life member, Nigerian Economic Society; Associate, Nigerian Institute of Management among others.