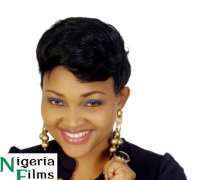 Yoruba movie actors and actresses as you read this are on tour of the United States of America.

They left the shores of the country penultimate week.

The movies stars are currently on tour and poised to thrill their international fans with scintillating stage performances at President Obama's country.

Mercy Aigbe will also begin shooting of her new movie in the states alongside her other actors and actresses who will also feature in the blockbuster project.

Their trip to the US especially for Sanyeri(Adeniyi Afonja),Eniola Badmus popularly called Gbogbo Big Girls,Bimbo Oshin,Kunle Adegbite,Murphy Afolabi is expected to give fillip to their ratings and careers as Yoruba movie stars.