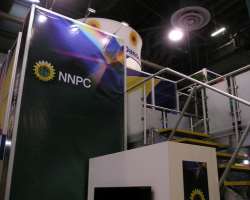 According to the Rivers State Police Command, Monday Uebari, 50, was kidnapped on Sunday night.

Police spokesman, Ben Ugwuegbulem (ASP) in a text message to THEWILL correspondent said the abduction was reported by his aide, Mr. Augustine Okosun.

“Three men entered the compound and kidnapped Monday, put him in his black Passat 2009/2010 model and drove off,” part of the text message said, adding that the vehicle was later abandoned along Kpean-Andoni road.

A search and rescue operation for the victim has been initiated, the sms further stated.

There have been several cases of forceful abductions in Rivers State in the last 3 months with all the victims released alive by their abductors often after ransom moneys have been paid.