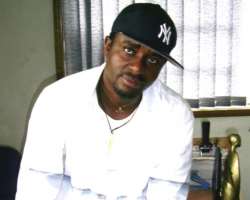 Popular actor, Emeka Ike, has claimed that the Digital Satellite Television (DSTV), has contributed immensely to the woes of Nigerian Movie industry, Nollywood.

The actor, who claimed he is now worth N3 million or more noted that the advent of DSTV's Africa Magic has drastically short-changed Nigerian actors.

In his words; “DSTV is one of the greatest woes of Nollywood. They play our movies back-to-back until they lose their economic value. And they don't even pay us royalties.”

“When you ask them, they will tell you the producer has signed out the movie to them. They have come to short-change us and it has killed the movie industry.”

He, however called on the government to fund movie marketers in order for the industry to develop.