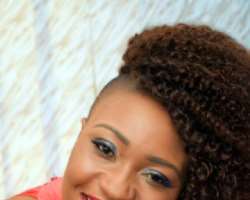 Award winning UK-Based Nollywood actress, Princess Onanuga Elizabeth, Producer of Hadiza, Omo London is ready to light the world once again as she is on set for her upcoming Movie titled Boss Lady.

The film, no doubt will be the talk of the town for decades, judging by the high profile of veteran actors and star actresses presently on set with her for their roles in the movie.

It’s one kind of movie that will not only entertain but also educate and enlighten viewers. Hence, it’s a must watch film for everyone.

According to Princess, as she is fondly called, it’s a movie filled with so much suspense, and action. It’s a film that talks about love, heartbreaks, emotional, tragedy, comedy and many more.

It was directed by Titi Jeje and would be marketed by Geebee Films.