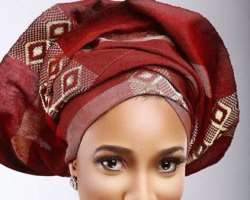 Nollywood actress, Lilian Esoro, has recently revealed what she loves about her husband as they are always seen hanging around each other like a mother bird guiding its eggs.

The actress who recently turned a year older revealed that she so much loves her husband because he has been able to differentiate being a boss and being a husband.

Though it is not easy for two entertainers to get along especially to married but Lilian stated that for her, she is enjoying her Union with Ubi Franklin, as he carries her along on what he plans to do.

On being married to a showbiz personality, she said, “Mine has been good thanks to my husband, he carries me along in everything he does. And I'm glad he knows and differentiates husband time from boss time which just makes everything nice and easy.”