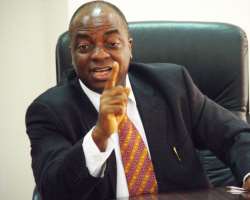 Richestlifestyle site released a list of the richest African president and Nigeria's President, Goodluck Jonathan Came in the sixth position.

According to them his net worth is estimated to be around 100million dollars. The president launched a Roadmap for power sector, Youth enterprise with innovation in Nigeria and also launched the transformation agenda.

Another president who tied with him was King Mswati III who also has a net worth of about 100million dollars and has spent 28years in power, while Goodluck has spent four years in power. Controversies have started after the release of this list and Nigerians have started raising their voices and saying contradictory statements.

Sex: Nollywood Upcoming Actress Recounts Ordeal In The Hand Of A Producer