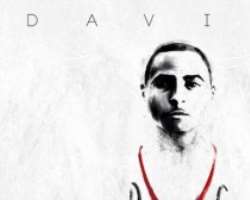 AYE is the 4th single off Davido's yet-to-be released sophomore album. And it comes just in time for Valentine's Day, the Nigerian music star sings his heart out for a romantic interest, with a rhythm that will sure inspire dancing in you. 2

2013 was a Good year for Davido, he gave us hits after hits, now he's starting off this year with this new single titled 'AYE'. Check it out!