I know nothing about NIMASA N4bn: Tompolo 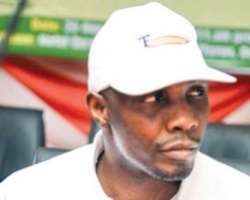 Tompolo’s denial was contained in an open letter to President Muhammadu Buhari on Sunday, which he personally signed.

“I am not a signatory to any of the companies mentioned in the said N34bn case, so I do not know where this one is coming from.”