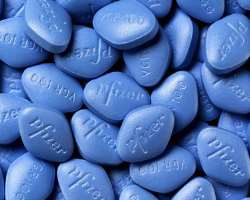 A committee of experts on Thursday urged US regulators to approve flibanserin, the first drug to boost female libido, as long as additional measures are taken to ensure safe prescribing.

The panel voted 18-6 in favor of allowing the drug, made by Sprout Pharmaceuticals, on the market. The US Food and Drug Administration is not obliged to follow the panel's advice, but it often does.

Among the six who voted against the approval, concerns included negative interactions with alcohol, risks such as fainting and low blood pressure, the drug's minimal effectiveness and the lack of long-term data on safety.

But the majority of the experts said the approval should provide an option for women who suffer from loss of interest in sex for the first time, as long as 'certain risk management options beyond labeling' are instituted, such as doctor training and post-marketing studies.