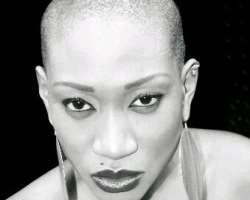 Nollywood actress, Oge Okoye, has been acting since 2001. Born in London, the actress cut her teeth into the movie industry while in her first year studying Theater Arts at Nnamdi Azikiwe University, Anambra.

Since then, she has starred in over 50 movies including BlackBerry Babes, Blood Sister, Marry Me, Lady Gaga, The Girl is Mine amongst others. Married, and mother of two children, Oge has played a wide range of roles. From reverend sister to prostitute, from classy executive to poor widow, her roles have been versatile and her appearance in movies has been consistent.