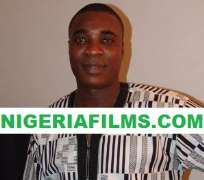 It's going to be the king of fuji's second show since he returned to the stage after he underwent lung surgery in Canada. According to Waterparks' spokesprson, the show will remind its numerous customers that the centre still leads in entertainment and show-hosting, while it will welcome back home K1 who has been a regular performer and partner in progress.