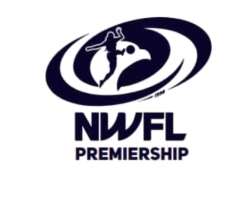 The Nigeria Women Football League (NWFL) announced on Friday that only eight teams have met up with their club licencing registration ahead of the December 9th league resumption.

The 2021 NWFL Premiership will kick-off on the 9th of December across all centres in the country, with eight games scheduled for the opening fixture.