Nigerian/Galway thriller to be screened next week 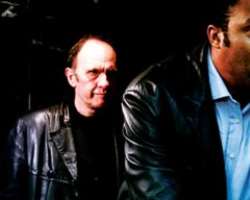 RAPT IN Eire, a film made by the Nigerian film maker Akibor Emihian in Galway and featuring a Galway cast, will be shown at the Town Hall Theatre on Thursday July 1.

Clifford Oyenma, a Nigerian academic, has come to Ireland looking for a better life. Instead he becomes unwittingly embroiled in the criminal underworld. The drama is set against the backdrop of Galway's darker underbelly but with a strong vein of humour.