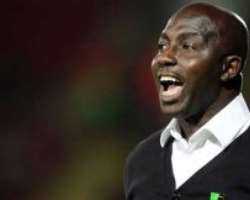 Channels Television learnt that the aged woman was captured at her residence in Adoni community Sagbama Local Government Area of the state.

The abductors arrived at her residence about 2:00 am in the early hours of Monday morning.

But when contacted, the spokesman for the Bayelsa State Police Command, DSP Asinim Butswat, neither confirmed nor denied the incident.

He, however, requested for more time to be briefed before issuing a statement to that effect.