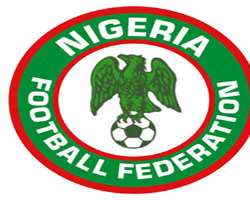 The News Agency of Nigeria (NAN) reports that Pinnick scored a total of 32 votes, after second round of voting to emerge as President in the election, held at Warri, Delta on Tuesday.

Mr Musa Ibrahim was returned unopposed as chairman of chairmen of all state football assosciations.

A Correspondent of the News Agency of Nigeria (NAN) covering the election, reports that voting for other positions into the board of the Association was still ongoing as at the Golden Tulip hotel, Warri, venue of the event. (NAN)