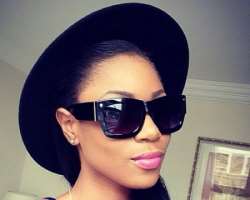 Since I wrote my controversial feature on "Ghanaian Actresses Are Hotter Than Nigerian Actresses" in December, 2011, it has become one of the most circulated articles on celebrities and read over 1 million times on the web where Yvonne Nelson was among the hottest