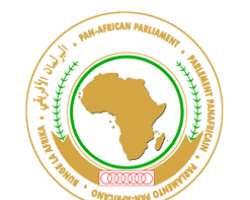 Hon. Elkaid won over her opponent, Hon. Elsayed Moussa Huzein from Egypt by securing 81 votes against 37 for Hon. Huzein. She will now serve until May 2015 when the term of the current Bureau expires.