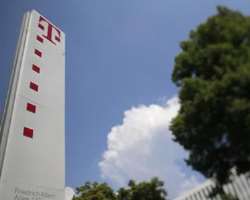 MetroPCS Communications amended the terms for its proposed merger with Deutsche Telekom unit T-Mobile USA, and asked shareholders to vote for the deal.

MetroPCS's shares, which closed at $11.52 on the New York Stock Exchange on Friday, were down 2 percent in premarket trading.

The amendment "significantly improves" the value of the proposed combination for shareholders, MetroPCS's board said in a statement.

The new terms include reducing the combined company debt by $3.8 billion to $11.2 billion and lowering the interest rate on the debt by 50 basis points.

As a part of its sweetened offer, Deutsche Telekom has expanded the lock-up period - when it is prohibited from publicly selling shares in the company - by 12 months to 18 months.