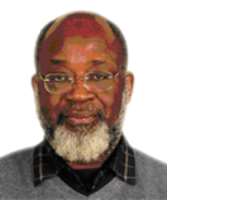 Mr. Kwaku has been Special Advisor to President … MKapa (now retired) of Tanzania since 2004. He serves as a Special Advisor, Investment Climate Facility for Africa, Advisor to the Director General UNIDO, Chairman DCDM Africa and Advisor Hifadhi Business Park, East Africa. He serves as Member of Advisory Board of Africa investor Ltd.

From 1995 to 1998 he was seconded from the World Bank Group as Advisor to the Namibian Government. He who has numerous Academic and Professional Awards and Publications, regularly speaks at International Conferences. He holds a Ph.D. from University of Toronto and a First Class in Economics and Political Science from McGill.

He has also attended Harvard's Graduate School of Business. He hails from Ghana, speaks English, French, Portuguese and Swahili.