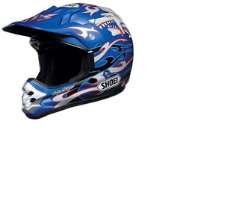 
Nigerian motorcyclists are wearing dried pumpkin shells on their heads after a law was brought in forcing them to wear helmets.

Police in the northern city of Kano said they had stopped several bikers with "improvised helmets" after the law was introduced on New Year's Day.

Drivers across the country have staged protests after police impounded thousands of motorbikes because their owners were not wearing helmets.

Yusuf Garba, the Federal Road Safety Commission commander for Kano, said 50 motorbikes had already been seized in his city alone.

He said: "We are impounding their bikes and want to take them to court so they can explain why they think wearing a calabash is good enough for their safety."