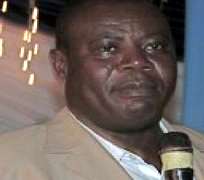 Confirming the removal of Obianime via an SMS to THEWILL, the group’s spokesman, Mr. Victor Burubo, said Obianime was sacked by the National Representative Council of the association.

“The body impeached Prof Obianime after it adopted the recommendations of a panel of investigation (made up of all former presidents of INC and prominent Ijaw leaders) which investigated various charges of gross misconduct against him”, Burubo’s text message stated.

Professor Obianime, a Professor of Political Science at University of Port Harcourt, was also requested to refund funds he allegedly misappropriated.