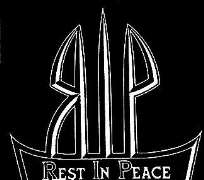 Sorrow has once again hit the movie industry with the news of the passing away of a top Enugu based veteran actress,Franca Onanga.

The aged actress who has been in the industry for several decades is based in Enugu where she started her career and died after a brief illness.
The dark skinned woman has featured in so many movies where she majorly plays the role of an elderly woman.

A lot of movie stars across the country have started paying tribute to the family of the deceased.