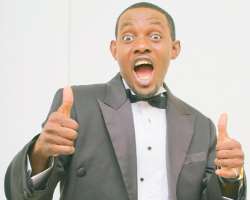 Prolific in his act, ace comedian Ayo Makun, aka AY, will seize residents of Lagos by the jugular with his much touted first rate comedy show AY Live. An annual event since 2006, AY is prepared to thrill at the third edition of the comedy treat.