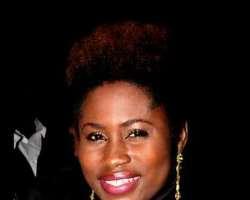 This will be Lydia's second job in Nigeria after her first in February this year.

Lydia will be playing a supporting role in the movie as the lead actor is yet to be unveiled.